Posted on April 18, 2013 by robertalexandersheppard 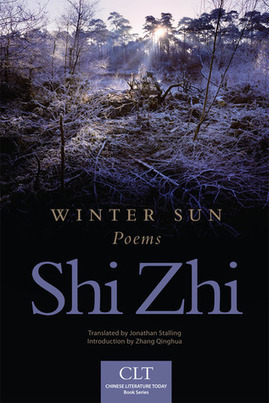 Check Out the Poetic Voice of Shi Zhi, a contemporary of Bei Dao prominant during the Chinese Cultural Revolution, who after decades of obscurity in Chinese mental asylums is reemerging on the scene of modern Chinese poetry. In his "Winter Sun" he channels the Buddhist-Romantic sensibility of China’s ancient poetic tradition dating from Tang poets Li Bai, Du Fu and Wang Wei through the new modern era via Nietzsche and the surreal, onward into his own unique spiritual landscape.