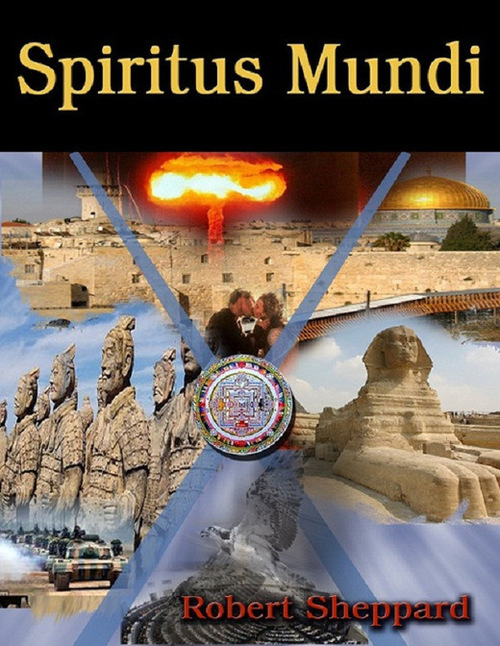 Note: The following is a Dialogue on African Literature and World Literature taking place in Midrand, South Africa, the site of the meeting of the Pan-African Parliament of the African Union (AU),…