ON THE EMERGENCE OF WORLD LITERATURE: A DIALOGUE FROM SPIRITUS MUNDI 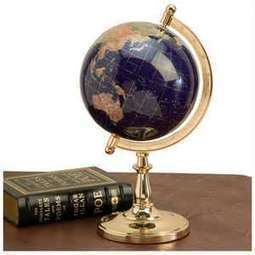 The emergence of World Literature is part of the irreversible process of Globalization reshaping every aspect of our lives in today’s world, from the World Economic Crisis to the Internet, the iPad…