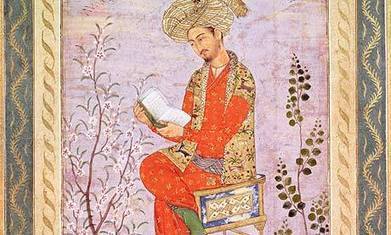 From 16th-century Mughal rulers, to daring Victorian spies and today’s Taliban, the travel writer and historian picks his favourites from a rich literature (William Dalrymple’s top 10 books on Afghanistan http://t.co/3ungQVjAAh...

From the time of Goethe’s "East-West Divan" and his Concept of "Weltliteratur" to Omar Khayam to the modern Age of the e-Global Villiage Western Literature, Islamic Literature and the Literature of the East have Enriched one another. Follow the World Literature Forum on Scoop.it! for great insights into the growth of World Literature in our time!