Posted on April 3, 2013 by robertalexandersheppard 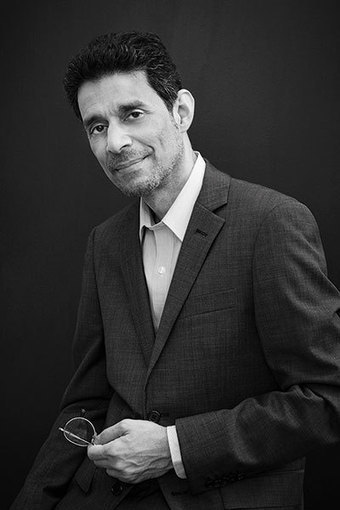 World Literature Forum invites you to Check Out the works of Rohinton Mistry, Nepalese Laureate winner of the 2012 Neustadt Prize for World Literature. Mistry follows in the tradition of Salman Rushdie, but also of Dickens and Tolstoy in the scope of such works as his "Such a Long Journey," of worldwide appeal and interest.