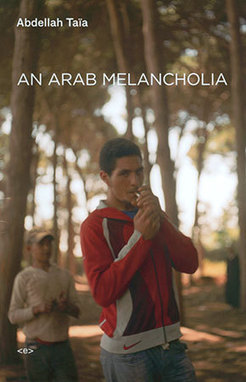 World Literature Forum recommends looking into the works of Moroccan novelist Abdellah Taïa, including his recent Une mélancolie arabe, the story of a vulnerable young man whose sexual life stretching from Morocco to France to the world of Egyptian cinema is tinged with an impulse of self-destruction which nonetheless may open latent possibilities of regeneration and rebirth.