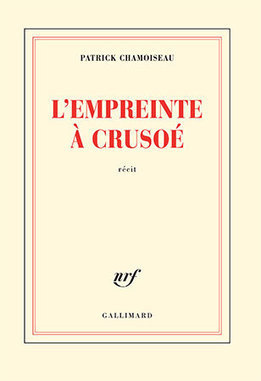 World Literature Forum brings to your attention Caribbean writer Patrick Chamoiseau’s L’empreinte à Crusoé "Crusoe’s Footprint" a reworking of the theme of Robinson Crusoe into an interiorized existential dimension stretches from Africa to the West Indies, occasioned by the abandonment on a desert island  of African Muslim Dogon from Mali put ashore when he suffers a delusional mental breakdown while working on a slave ship. His solipsistic mental disorder expressed in continuous inner monologue leads to a rediscovery and reconstitution of his self and identity.