Spiritus Mundi – Book I: The Novel

Posted on May 7, 2013 by robertalexandersheppard 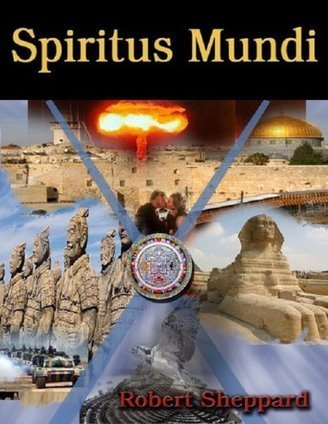